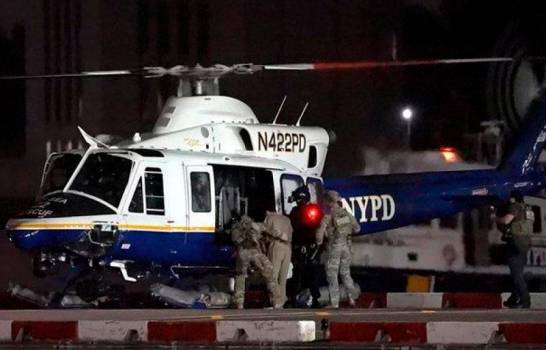 Alcatraz of the rocky inmates

ADX Florence (official name United States Penitentiary, Administrative Maximum Facility; abbreviated USP Florence ADMAX) is a United States federal prison classified as a maximum security (supermax) facility located in Fremont County, Colorado, near the town of Florence. It is part of the Florence Federal Correctional Complex, administered by the Federal Bureau of Prisons, an agency of the United States Department of Justice. Its primary function is the confinement of male prisoners who are considered by the federal prison system to be the most dangerous and require the strictest control.

Where did alcatraz prisoners go when it closed?

El Chapo, who has already escaped twice from high-security prisons, joins the list of inmates in this inhospitable place where some of the most prominent criminals in the U.S. reside. It is the most secure prison in the country. No one has managed to escape since it was created in 1994 to house inmates too dangerous to be held in an ordinary prison.

Terrorists, drug traffickers, serial killers, guerrillas, supremacists, mobsters and spies fill the cells of this federal prison. Some are known U.S. criminals, such as Terry L. Nichols, an accomplice in the Oklahoma City bombing that killed 168 people and injured more than 680 others, as well as Dzhokhar Tsarnaev, the Boston Marathon bomber, who is awaiting the death penalty.

The cells are sealed with a remote-controlled double door and the furniture, bed, table and chair, is entirely made of concrete; sink and toilet, stainless steel. Unlike other prisons, there is no cafeteria; food is delivered to the cells three times a day.

They can watch television in their cells and have access to religious services, educational programs and a store. However, special restrictions are in place to ensure that inmates cannot exert influence or make threats beyond the prison walls.

Since ADX opened in 1994 to house inmates who cannot be held in regular prisons, at least six inmates have committed suicide. In most cases of suicide, the prisoners have hung themselves with bedsheets.

The conditions in which the ‘Supermax’ prisoners are living have raised concerns among human rights organizations.  Amnesty International (AI) has said that the prison “violates international law,” and in 2014 published a report titled ‘Buried: Isolation in the U.S. Federal Prison System,’ denouncing the prison’s management. “ADX has become almost entirely a ‘confinement’ facility, where prisoners are locked in solitary confinement cells all the time, except for a couple of hours a week,” it stressed.

The drug trafficker could be transferred to Colorado’s Maximum Security Administrative Penitentiary, known as ADX Florence or “The Alcatraz of the Rockies or Rockies,” which is run by the federal government.

Also included are the head of the Revolutionary Armed Forces of Colombia (FARC), “Simón Trinidad,” whose real name is Juvenal Palmera Pineda, as well as Juan García Ábrego, founder of Mexico’s Gulf Cartel and extradited to the United States in 1996, according to telemundo52.com.

Guzman was found guilty of the crimes of leadership and maintenance of a continuing criminal enterprise, international drug trafficking, use of firearms and laundering money from the sale of narcotics, among others.

The jury deliberated for six days in a trial that lasted nearly four months in federal court in Brooklyn, New York, where they heard testimony recounting the Mexican kingpin’s modus operandi. 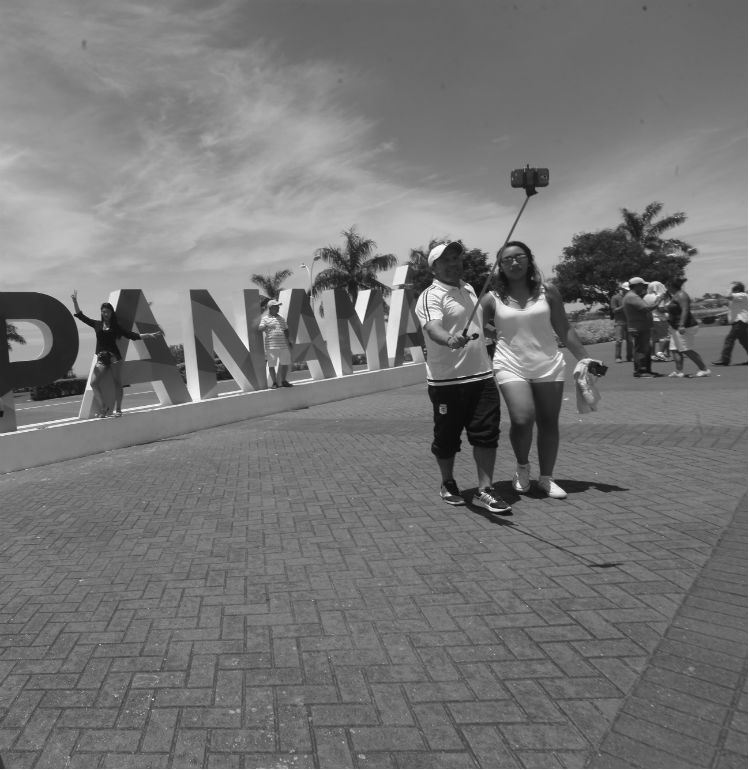