Our client brings an individual action for the nullity of general contracting conditions and another one for the refund of amounts unduly charged and condemnation in costs to the entity, by virtue of the clause whose nullity is postulated.

The plaintiff brought an individual action for the nullity of the condition appearing in the loan contract with mortgage guarantee entered into between the parties on 27/9/06 at a variable interest rate establishing a minimum limit or “floor” of 4% on the variability of the rate to be paid by the borrowers. The plaintiff understands that such nullity derives both from a lack of transparency and from the fact that it is contrary to mandatory law.

Against this, the defendant opposes that we are dealing with a general contracting condition, that the plaintiffs are consumers and that said clause is abusive and non-transparent, understanding that no refund of any amount is applicable.

Article 1 of the LCGC establishes that “General contracting conditions are pre-drafted clauses whose incorporation into the contract is imposed by one of the parties, regardless of their material authorship, their external appearance, their extension and any other circumstances, having been drafted with the purpose of being incorporated into a number of contracts”.

This clause transformed the variable interest into a fixed rate downwards and a variable rate upwards, which is contrary to the legitimate expectation that the plaintiff could have when signing a variable interest loan contract, establishing the judgment of the Supreme Court of 18 January 2017 (JUR 2017, 20726) that “in the specific case of the so-called floor clause, the surprising nature contrary to good faith would be determined by the contradiction between the agreement of a variable interest rate and the limitation to such variability coming from a general condition”, this criterion “connects” with the rule of “surprising clauses”, according to which those stipulations are invalid which, in view of the circumstances and the nature of the contract, are so unusual that the adherent could not reasonably have foreseen them, which “in turn, connects with the mention in the explanatory memorandum LCGC to the abuse of dominant position, in the sense that the predisposer misuses its capacity to impose general conditions to introduce clauses that distort the content of the contract”.

In this way, it had already been established by the Supreme Court itself, in a judgment of January 20, 2017, in which its rapporteur, Judge Vela Torres, established that “only bad faith nullifies the floor clauses imposed on companies, since, if not, it is enough that they are legible. With these two rulings, the Civil Chamber of the High Court establishes case law.

This is the so-called control of incorporation, which the entities do not pass when they have not fulfilled the administrative obligations of transparency (in this case they did not deliver the FIPER file), nor have specifically warned the notary of the existence of the floor clause, so that the borrowers, who requested the mortgage loan to buy a cab license, had no real opportunity to know that the loan was subject to a limitation of the variability of the interest rate.

The new judgment, for which the same magistrate, Vela Torres, is rapporteur, determines that the floor clause in these cases does not pass the control of incorporation, because the borrowers “had no real opportunity to know of its inclusion in the contract and, therefore, its mere existence. This does not imply a control of transparency, but a control of incorporation, which is relevant to any adherent, whether consumer or professional.

The underlying issue in the dispute is very simple: the representative of the company contracted a mortgage loan with Cajamar and although there was negotiation on the conditions of the loan, especially regarding the amount of the loan, interest and opening commission, the presence of the floor clause was deliberately omitted. Thus, when the borrower signed the contract, he was totally unaware of its inclusion, which of course, substantially altered the agreed economic conditions. In addition to the legal assessments that we will offer later, the mechanics of this whole matter demonstrate the bad faith and impunity with which it was intended to unilaterally impose a detrimental clause that substantially altered the contract. In other words, it is one thing that the control of transparency does not operate, and quite another that anything goes. 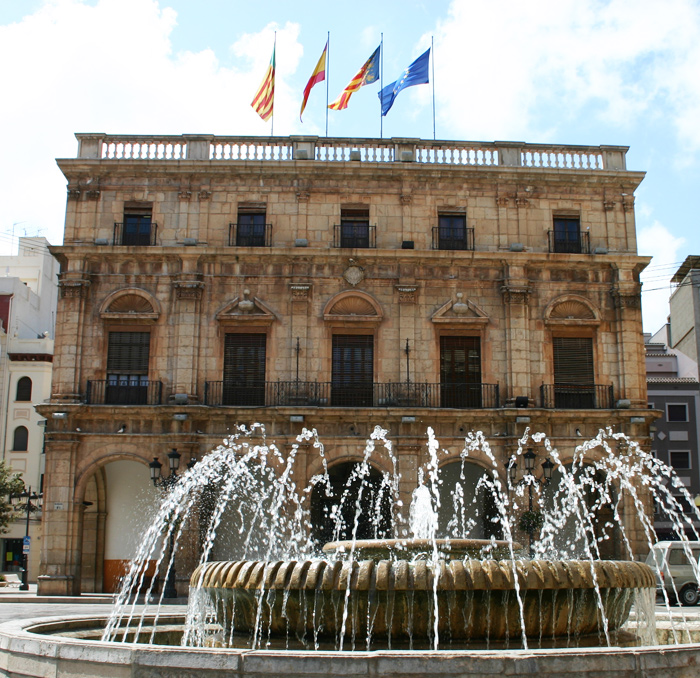