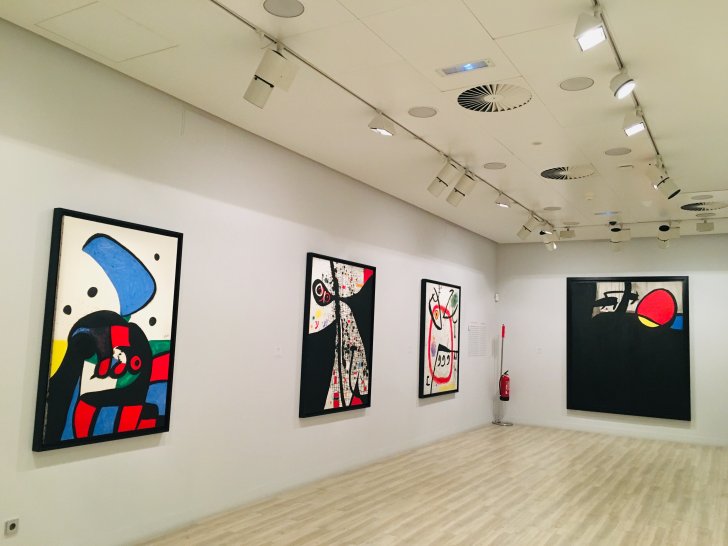 Espacio Miró is a permanent exhibition on the Catalan painter Joan Miró inaugurated in Madrid on December 13, 2016, organized by the Mapfre Foundation at the Palacio de la Duquesa de Medina de las Torres, its main headquarters on Paseo de Recoletos in Madrid.

The tour of the collection is divided into five sections. The first of these, Miró/Calder, presents the mutual artistic admiration and friendship between the two artists, who shared the same interest in the formal purification of motifs, as well as in abstraction, the circus and ballet, among others. An example of this relationship is the Portrait of Joan Miró, made in steel wire by Alexander Calder. This group of works on display are gifts that Calder himself gave to Miró.[3] The works on display are gifts from the artist to Miró.

In this video Pablo Jiménez Burillo, Director of the Culture Area of the Mapfre Foundation, talks about the project and the works that will be on display in the new space on an ongoing basis. As he tells us, it is expected to become a place of reference for the study of Miró’s work in Madrid:

Aware of the role he himself had played within the history of contemporary art, as a great renovator of painting and inventor of a revolutionary formal language, towards the end of his career Miró allows himself to be seduced by new trends, such as Abstract Expressionism, and new techniques, such as action painting (or gestural painting), dripping or graffiti.

If you like painting, and especially the work of Miró, you may also be interested in reading the article Joan Miró and the poetics of objects, which we published in the blog a few months ago. Also, we remind you that on the website Durán Arte y Subastas you can find many interesting works of national and international painters, both in our online store and in our online and in-person auctions.

Entering Miró’s artistic universe means discovering the embodiment of pure color, finding the logic of the symbol and calibrating the difficult harmony between the constant and the ethereal. The Catalan artist, who powerfully influenced the work of the key American painters of the mid-century, was a creator, a magician and a genius of contemporary art.

The 65 works that make up this collection allow a complete approach to Miró’s work as a whole: the great symbols of his painting are present in them: stars, suns, moons, birds and female forms. The elements of his works are strategically placed on the canvases and convey the importance of meditation in art and the idea of controlled spontaneity. In addition, five Calder structures reveal the friendship and professional relationship of the two artists.

Desafío a la pintura shows the most transgressive side of the artist, who already in 1927 declared his intention of “murdering painting” in order to, by means of provocative aggressions on the canvases and also with the use of waste materials, bet on the renewal of art and do his bit within the subversive and rupturist mission of the avant-gardes. 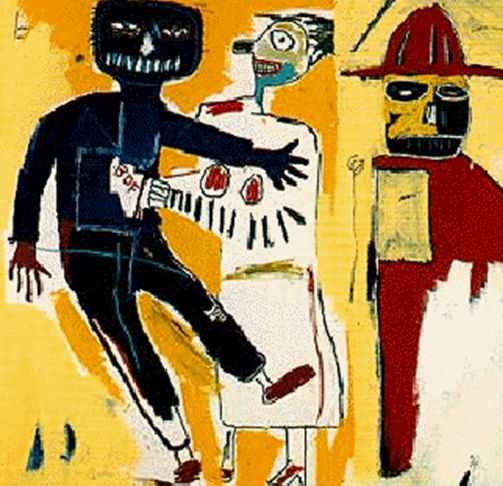