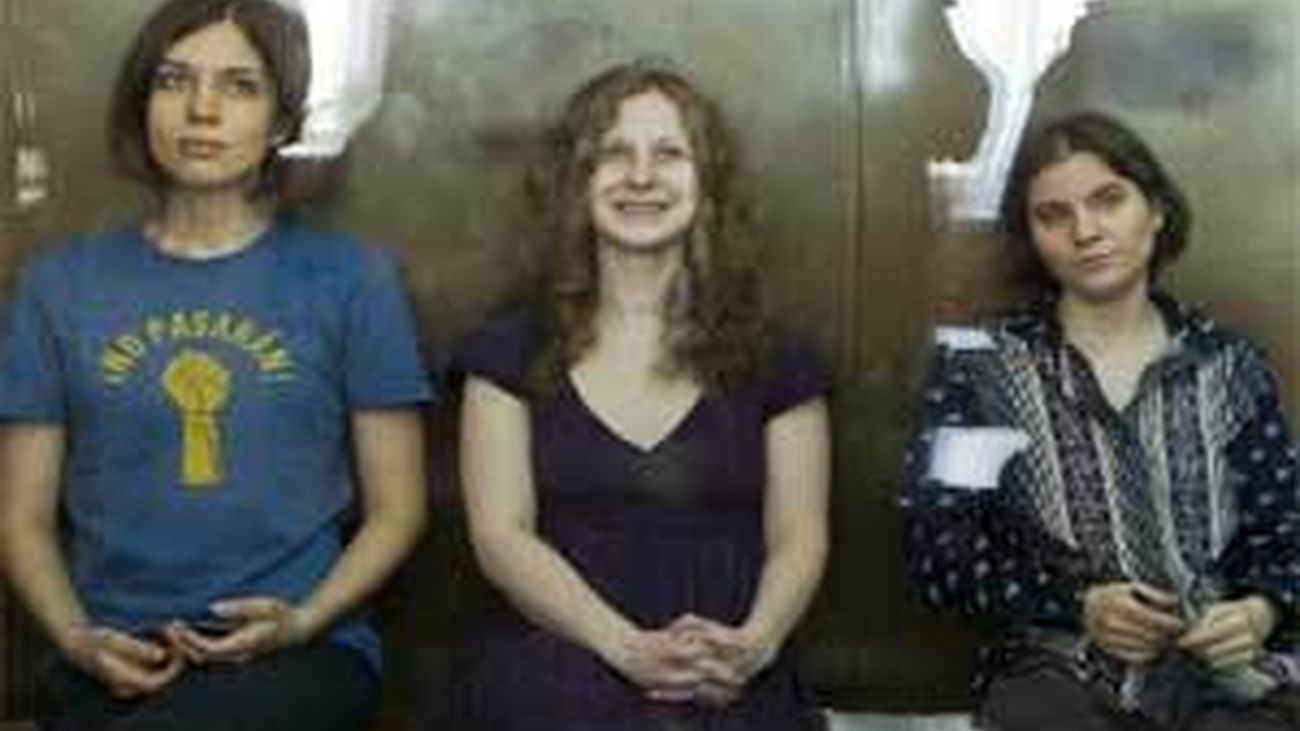 “We are glad about Samutsévich’s release, but we had the right to wait for the release of the three girls,” she said.  Samutsévich’s lawyer will also appeal against the court decision, since the court did not declare her defendant’s innocence despite the fact that she was released.  “I cannot say that (the release) is a definite victory, since my client was found guilty and is not considered as such,” said Khrunova.

The Pussy Riot, who maintain their innocence, came to light on February 21, when five of their members broke into a restricted area of the altar of the Cathedral of Christ the Savior in the Russian capital wearing hoods. “Mother of God, throw Putin out,” said the song whose video was widely disseminated on the Internet and in which the patriarch of the Russian Orthodox Church, Kirill, was accused of believing in the president of Russia and not in God.

By clicking you give us your consent to collect your personal data for the purpose of creating your account on the Sputnik portal and, thus, to be able to comment on the news on the website. For more information on how we treat your data you can review our privacy policy.

By clicking you consent to us collecting your personal data for the purpose of creating your account on the Sputnik portal and thus to be able to comment on the news on the website. For more information on how we treat your data you can review our privacy policy.

It seems that after the controversial case of the Russian women and their conviction, things have not calmed down around Pussy Riot. The Russian female punk group announced Sunday that two of its members, wanted by the police, have left the country.

On Thursday, Russian police announced that they had launched an operation to capture two unidentified members of the five-member music group who staged a punk prayer in Moscow’s Cathedral of Christ the Savior against Russian President Vladimir Putin last February.

“I want to decline the services of my lawyer Violeta Volkova and consequently of my other two lawyers since my position regarding the criminal case does not coincide with theirs,” Samutsévich told the court without clarifying the differences that have led her to make that decision.

Yekaterina Samutsévich, speaking into a microphone from a glass urn in the courtroom, announced that she had broken with her lawyers. “I think it is unacceptable to continue the process if one of us has no defender,” another of the young women, Maria Alekhina, has then declared. 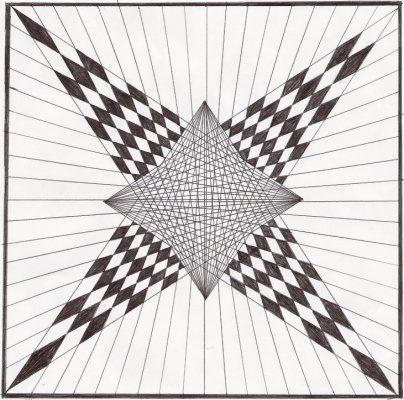