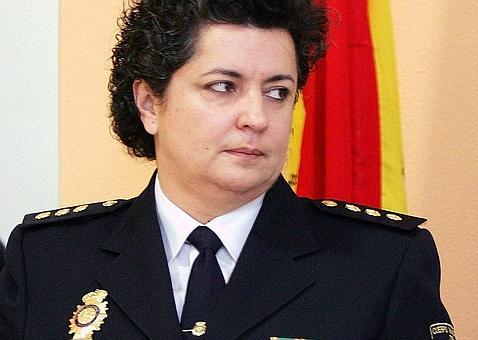 the mayor congratulates florentino villabona on his new position.

After seven months of interim, the National Police again formally has a Deputy Director Operational (DAO), the highest position in the organizational chart of the institution occupied by a police officer and above which are now only political appointment positions. The one chosen by the Minister of the Interior, Juan Ignacio Zoido, has been the former Commissioner General of Citizen Security, Chief Commissioner Florentino Villabona Madera.

This brings to an end a period in which the body’s organization chart has been temporarily in the hands of Chief Commissioner Antonio Rodriguez, who took over the reins of the National Police after Eugenio Pino’s retirement last June, coinciding with the full war of commissioners in the heart of the institution, mainly led by Jose Villarejo and Marcelino Martin-Blas.

He joined the National Police Corps in July 1978. His first assignment was to the Navarra Police Headquarters where he served in the Information Groups. In December 1991 he was promoted to chief inspector, in 1997 to commissioner and in May 2012 to chief commissioner. His professional career has also taken him to destinations such as Estepona, Algeciras, Malaga, Melilla or Madrid.

Seguritecnia interviews Chief Commissioner Florentino Villabona who has reaped great professional successes throughout his career within the National Police Force, as well as numerous awards for his career.

The priority issues at the moment are: optimizing police resources in the development of devices, enhancing the transparency of action procedures, continuously updating the use of police means and techniques, reorganizing the Citizen Security Brigades by homogenizing them in terms of structures, improving the prevention and fight against violence in the family and gender, increasing the prevention of crimes against the elderly and vulnerable groups, enhancing coordination with agencies and entities outside the police institution, and increasing the objective and subjective security of tourists by implementing the Safe Tourism Plan.

Among the competences of the General Commissioner’s Office for Citizen Security is the control of Private Security. What is your opinion about the contribution made by this sector to the protection of society?

Villabona joined the police force as an inspector in 1978, moving to the Navarra Superior Headquarters, where he was part of the Information Groups. In December 1991 he was promoted to chief inspector, in 1997 to commissioner and in May 2012 to chief commissioner. On the occasion of his retirement, he received the silver medal of the corps, in recognition of his long career. Villabona has always stood out for his strong professional profile.

In April 2014, several police unions and opposition groups in Congress called for his resignation as commissioner general of Citizen Security for the failures in the deployment of riot police on March 22 in Madrid, on the occasion of the “Marches for Dignity”, a pitched battle with radical groups that ended with 101 injured, 67 of them police officers. Already as DAO, one of his tasks was the deployment of the Interior operation to face the Catalan independence challenge and stop the October 1 referendum.

The department in which Villabona will be was created by Javier Tebas in 2013. The first director was Manuel Quintanar, now in the Madrid government, succeeded in 2014 by Alfredo Lorenzo, who currently heads it. 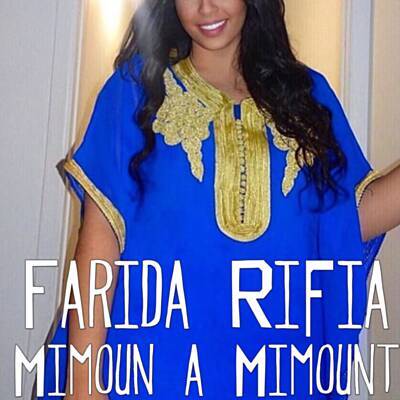