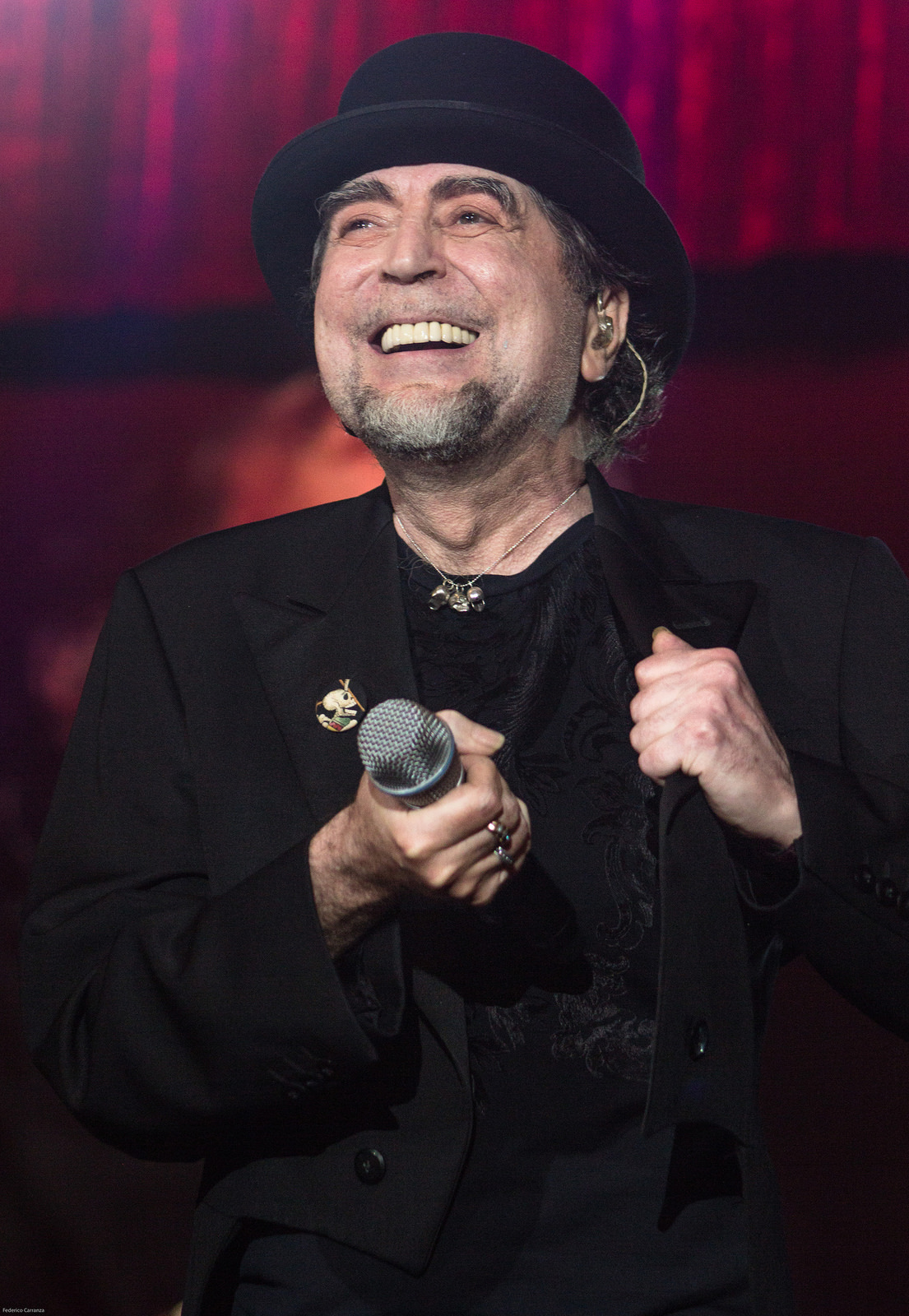 “Joaquín Sabina states that she is above everything, he would even give his life (he doesn’t doubt it). I don’t know if he is referring to his first love or the first love of many he may have at that moment, but, at times, he feels that all that fades away. One could sense here that this relationship is not working out the way he wants it to.

For some reason he wants his crush to be exclusive in his life, but he does not get it, he cannot. Which creates a kind of bittersweet anguish that makes him think, at some points during the day, that he would rather be with others.

“Not so sorry…”, he does not regret having met him, knowing what he is like, knowing that, although he wants to love him unconditionally, he cannot. He confesses this to his beloved and exalts him by saying that she is the best, that with her everything would work, but for some reason that which he knows he can receive from her he does not have.

Three times he reiterates this feeling in each sentence in a subtle and crystalline way: 1) the comparison of the absence, directly, with the ambush, 2) the comparison with the loneliness, the helplessness and the silence of a corridor, it can be of a train or any place and 3) with a labyrinth without light.

“There is a song that I feel very proud to have written and it’s called: “Y sin embargo” (And yet) It’s funny because I thought that since it talks about a guy who goes with the woman he loves on the street, but in reality is looking at the ass of others and crazy about running away with anyone, it was going to piss off women a lot. The first time I put it on a woman she told me: “you’re a bastard”. I asked her why, and she said, “It’s the same for me, they walk down the street looking at each other’s asses! And at the concerts, the girls love the song!

Acne is and always will be a symbol of puberty, adolescence and youth, while wrinkles are a symbol of old age. In this beautiful verse, Sabina comes to tell us that he would change his old age for the youth of another person without thinking twice.

We continue with some of Joaquín Sabina’s love phrases, some quotes so that you know some of the most beautiful, romantic and nostalgic verses of the singer. Do you want to dedicate a beautiful love phrase to that special person? In this section you will find great ideas…

I wanted to tell him the truth, no matter how bitter it was. To tell him that the universe was wider than his hips. I would paint her a real world and not a rosy one, but she preferred to listen to white lies.

If you have ever loved someone with all your soul, you will know that being in love means wanting to be with that special person at all times, to live the good and bad moments by their side. Are you looking for a List of Romantic Phrases to Fall in Love? In this other article we offer you some of our favorites.