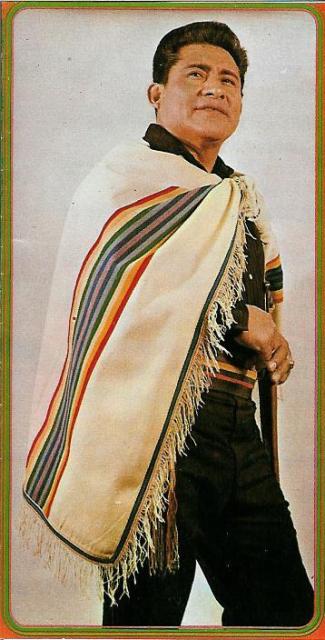 they will never be able to

“Cholo soy”, sometimes called “Cholo soy y no me compadezcas”, is a 1973 Peruvian song performed by Luis Abanto Morales and one of his most emblematic compositions. It is considered an anthem for Peruvians who at the end of the 20th century had to migrate to the country’s capital, Lima.[1][2] It was released on July 6, 1975.

On July 6, 1975 a note appeared in the supplement Estampa of the newspaper Expreso where it was mentioned that the author of Morales’ hit was Elkin, which caused some controversy. Shortly afterwards Luis Abanto acknowledged that he did not know the true authorship, alluding that it was an Argentinean he knew who claimed to be the creator of the poem.[4] The poem’s author was Elkin.

With regard to the name of the song, it is worth mentioning who the term “cholo” or “chola” refers to in the Peruvian reality. Marco Avilés, author of the book “De dónde venimos los cholos”, argues that this category includes mestizos and people from the Andes who, generally, arrive in the city and live in peripheral neighborhoods. He also emphasizes that the universal aspect of being a cholo is to face racial discrimination [3]. It is worth noting that this word has a pejorative connotation in social interactions; that is, it is sometimes used to insult or despise a person with Andean origins, based on their physical features or their way of speaking.

cholo soy y no me compadezcas…

– One of the most recognized songs of our musical repertoire is undoubtedly “Cholo soy y no me compadezcas” performed by Luis Abanto Morales, who made it clear that he assumed as his own the lyrics of the poem “No me compadezcas” by the Argentine Boris Elkin.

This topic also gave us an additional motivation to reflect on an issue that is very little discussed and assumed as a serious debate in our environment, that is, the respect for copyright or intellectual property rights of creators.

In the first paragraph, Mr. Luis Abanto Morales begins by saying: “I wish by means of this letter not to pretend a rectification, but a cordial clarification of my position as a Creole artist and composer…”.

In the fourth paragraph of this letter one can read: “The Song to which the note-commentary of the central page of the Supplement of your worthy address alludes, I admit it, does not belong to me in its lyrics, But in this respect I can tell you in ho

i am not a letter

This topic also generated an additional motivation for us to reflect on a very little discussed and assumed as a serious debate in our environment, such as respect for copyright or intellectual property rights of creators.

On the upper right side of the page, there is an article informing that the Valse “Perdón por Adorarte” by composer Felix Figueroa won the Sullana Song Festival, earning him the coveted “Capullana de Oro” (Golden Capullana). In the third paragraph of said article we can read: “After “Perdón por adorarte”…the secondary placements in the Creole genre were achieved by the waltzes “Nada Soy” (G. Ganoza and J. Dulanto) interpreted by Charito Alonso, and “Cholo Soy y no me Compadezcas”, sung by its author Luis Abanto Morales”.

In the First paragraph, Mr. Luis Abanto Morales begins by saying: “I wish by means of the present not to pretend a rectification, but, a cordial clarification of my position as a Creole artist and composer…” 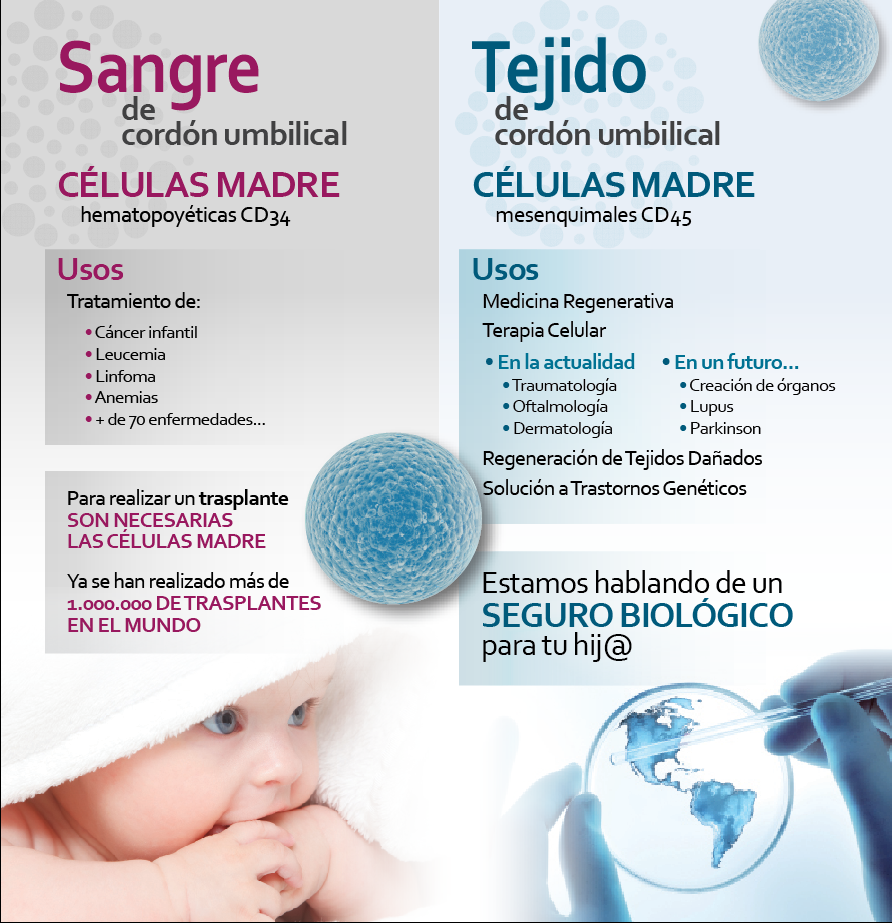 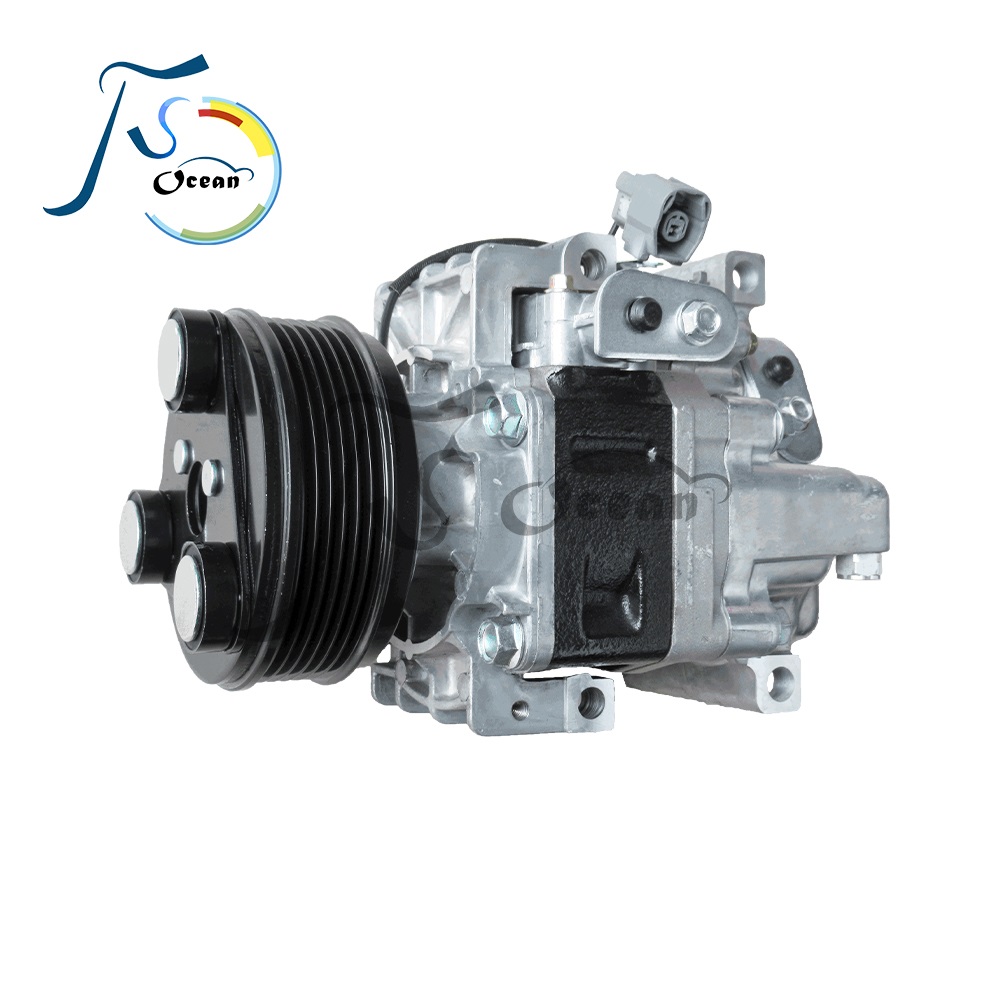